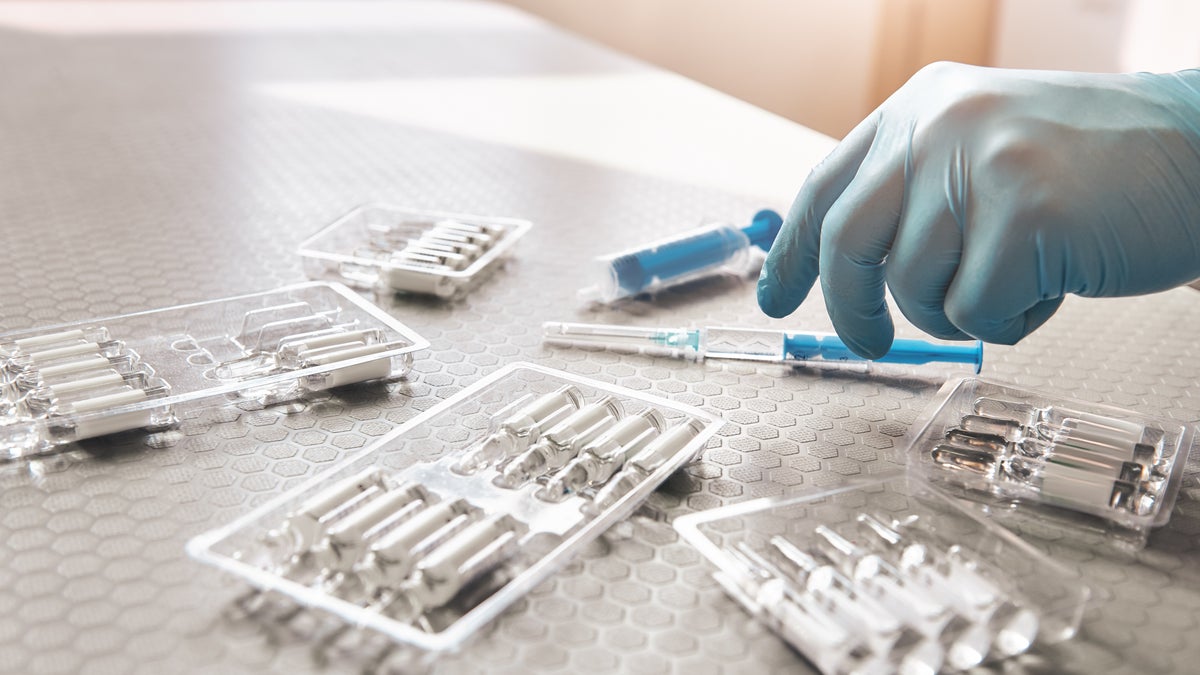 As Europe begins vaccinating the first wave of high-priority patients, a “glitch” has already emerged: many health-care workers and others have refused to take the vaccine, as skepticism and suspicion remain elevated.

A similar phenomenon has played out in the US, but to a less intense degree. But the situation, which we discussed last night, is now one of a variety of reasons, from a shortage of supplies and raw materials, to an uncooperative populace, that public-health officials are growing worried about hitting lofty vaccination targets.

And so, in Spain at least, government bureaucrats are fighting back, as Health Minister Salvador Illa warned the country would set up a “registry” for everybody who refuses the vaccine.

“What will be done is a registry, which will be shared with our European partners… of those people who have been offered it and have simply rejected it,” he said.

“It is not a document which will be made public and it will be done with the utmost respect for data protection.”

He added that the registry would not be made public, or delivered to employers, which begs the question: why else would the government keep a database of that information?

An AFP report on the health minister’s remarks wasn’t exactly clear about the motive, which leads us to believe that it’s just another tactic by the Spanish government, which has sworn up and down, like other European governments, that vaccinations wouldn’t be mandatory.

Polls released over the last couple of months appear to reflect a steep and unexplained drop in the number of respondents who claim to be skeptical, or otherwise indicate that they would like to wait before getting the vaccine, has plunged as the first doses have been doled out and administered.

Spain’s government expects to have between 15MM and 20MM people out of its population of 47MM vaccinated against the virus by June in order to salvage next summer’s tourism season.

“The way to defeat the virus is to vaccinate all of us or the more the better,” Illa said.

Speculation has also been brewing about what might happen to those who refuse to inoculate themselves, and/or their children, even as public officials have talked up the importance of “transparency” and – of course – freedom of individual choice.

To be sure, the Spanish aren’t alone. Many other Europeans share their anxieties, which have been stoked by government table-pounding about vaccine safety (any skepticism is verboten), the rapid pace of development, and the use of the new mRNA technology.

For example, independent pollster Alpha Research said its recent survey suggested that fewer than one in five Bulgarians from the first groups to be offered the vaccine – frontline medics, pharmacists, teachers and nursing home staff – planned to volunteer to get a shot. A recent IFOP poll found that roughly 41% of French would take the shot if available, which means nearly 60% would not.

Which is why, looking ahead, we wouldn’t be surprised to see more heavy handed measures employed (immunity passports?) as officials grow increasingly desperate to hit their (largely speculative) herd immunity targets. – ZeroHedge