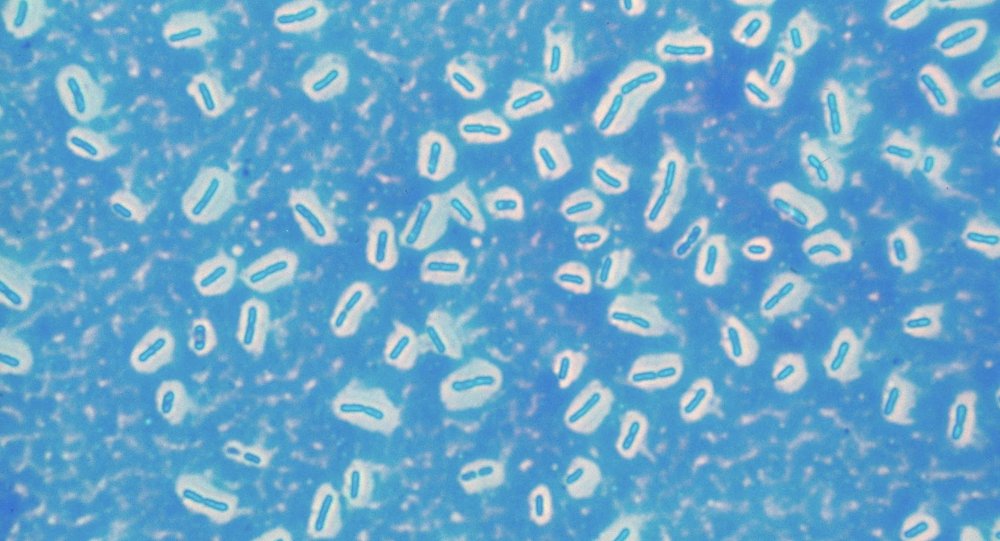 Multi-resistant bacteria have become one of the most serious threats to modern healthcare, the World Health Organization (WHO) stated. All modern, advanced medical care has been based on antibiotics, but now even this drastic medicine has become increasingly unusable.

According to an estimate by WHO, ten million people die every year as a result of bacterial infections that are untreatable with antibiotics. Twenty-five thousand of them in Europe alone and over 400 of that number were Swedes, figures from the National Board of Death Records show. In less than ten years, the number of infected has more than tripled in Sweden, leading to the death of 400 Swedes each year, according to Sweden’s national broadcaster SVT. The situation in Sweden is much better than in many countries, but the increase itself is scary.

“Obviously, it is extremely disturbing. But it is a development that was to be expected,” says Malin Grape, Head of Sweden’s Public Health Agency.

Many people actually carry super bacteria without knowing it. The bacteria do no harm as long as you are healthy. But once you become ill or immunocompromised, even banal infections can be fatal.

Recently, a new type of multi-drug resistance was discovered in Sweden. MCR-1 is the name of the gene that provides resistance to the antibiotic colistin, which is regarded as a “last resort” drug against serious infections.

“It is only a matter of time when we have patients where nothing works,” said Malin Grape, who also pointed out that antibiotics are not only crucial for treating infections, but are also a prerequisite for the success of many treatments and surgeries, such as chemotherapy.

“Today, we take many things for granted. With patients carrying multi-resistant bacteria, we should consider whether the operation is feasible at all,” she said.

Last week, the news of a 49-year-old woman in the United States who had supposedly been infected with a multi-resistant “superbacterium” sent shock waves through Denmark’s scientific circles. Danish researchers argued that multiresistance may send the treatment of inflammations 100 years back in time.

“If these bacteria become widespread, then we are left with virtually no treatment. This scenario has never before been closer than it is now. We are moving into a post-antibiotic era, which may prove quite similar to the pre-antibiotics era,” Hans Jørgen Kolmos, professor of clinical microbiology at the University of Southern Denmark, told Jyllands-Posten.

Last year, researchers from China and Great Britain discovered bacteria that are resistant to ‘last resort’ antibiotic agent Coliston in living pigs, pork meat and a number of people in China. Similar findings in a US woman leaves us with a ‘gloomy’ future, said Svend Ellermann-Eriksen, professor and chief physician at the Department of Clinical Microbiology at Aarhus University Hospital.

Both Svend Ellermann-Eriksen and Hans Jørgen Kolmos issued a clarion call to the Danish healthcare system to cut down on the consumption of antibiotics. According to the scientists, there is a dangerous tendency to view antibiotics as harmless.

“One should remember that if a Mrs. Jensen is treated with antibiotics, this compromises a Mr. Hansen as well,” Svend Ellermann-Eriksen said.

Although the Danish consumption of antibiotics in health care may be assessed as moderate in comparison to some parts of the world, the consumption still increased by 30 per cent over the past 10 years.

Another, if not greater threat is the use of antibiotics for agricultural purposes.

“Danish farmers use twice as much antibiotics as the entire Danish healthcare system does. It is an utter mess,” Hans Jørgen Kolmos said, advocating greater demands on agriculture.

However, the criticism was rejected by Robert Leo Forest of the State Serum Institute , who argued that the antibiotic consumption in the Danish agriculture still is much lower than in Asia.

Nevertheless, Hans Jørn Kolmos advocated local solutions to the global threat, such as creating a local environment, where these bacteria may find it difficult to thrive.

According to previous estimates, 10 million people die are expected to die every year from 2050 onwards, unless an international strategy against multiresistent bacteria emerges.

Superbugs are especially worrying to physicians and public health officials globally since even powerful, last-resort antibiotics are futile against them. Since 2011, KCDC has surveyed 9,300 bacteria samples from Korean hospitals. In those samples, scientists discovered three cases of Mobile Colistin Resistance-1 (MCR-1) genes—genes which are ultimately capable of making bacteria antibiotic-resistant, Korea Joongang Daily reports.

MCR-1 converts bacteria to be resistant to the antibiotics colistin and carbapenem, which physicians usually deploy only in last-ditch situations for patients with multi-drug-resistant infections, Korea Joongang Daily notes.

MCR-1 is considered a mutated cousin of another bug called the “nightmare bacteria,” carbapenem-resistant enterobacteriaceae (CRE). And CRE is incredibly lethal: the superbug can kill up to 50 percent of patients who become infected, according to the US Centers for Disease Control and Prevention.

What’s worse is that attempts to combat the superbugs could reinforce their deadly strength. “We do not know much about the characteristics of this bacteria, so we need to be cautious because if we use too much carbapenem-type antibiotics, it may develop further resistance, mutate and spread,” Park Chan, a senior KCDC official, said in a statement. Superbugs are in every country, according to the World Health Organization, meaning basically everyone is at risk.