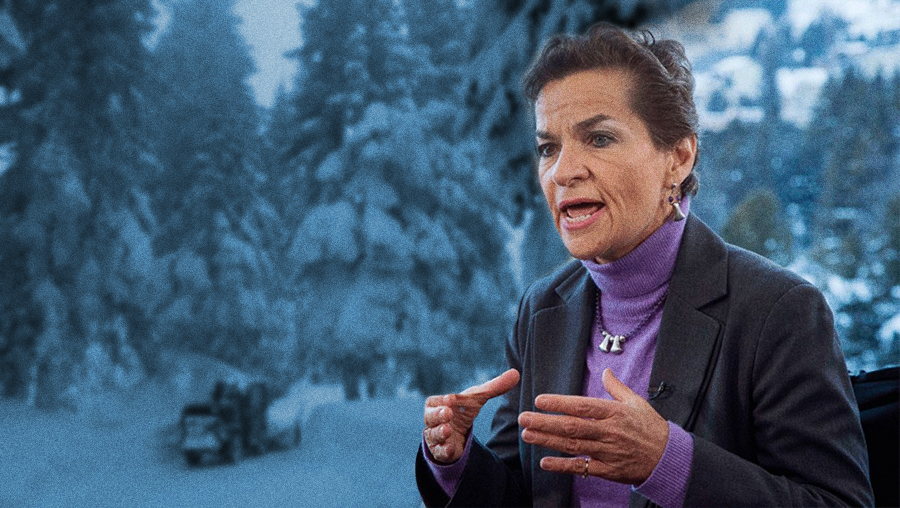 This recent revelation seems to be another diversion, but at the very least, this UN official is confirming one aspect of the global warming hoax, i.e. it’s not about saving the environment. But to say that they’re going to use it to destroy capitalism, is something that we have to require more evidence of.

Nevertheless, now we can rest assured that we were right all along, and those who said that it’s just a conspiracy theory, well screw them.

The alarmists keep telling us their concern about global warming is all about man’s stewardship of the environment. But we know that’s not true. A United Nations official has now confirmed this.

At a news conference last week in Brussels, Christiana Figueres, executive secretary of U.N.’s Framework Convention on Climate Change, admitted that the goal of environmental activists is not to save the world from ecological calamity but to destroy capitalism.

“This is the first time in the history of mankind that we are setting ourselves the task of intentionally, within a defined period of time, to change the economic development model that has been reigning for at least 150 years, since the Industrial Revolution,” she said.

Referring to a new international treaty environmentalists hope will be adopted at the Paris climate change conference later this year, she added: “This is probably the most difficult task we have ever given ourselves, which is to intentionally transform the economic development model for the first time in human history.”

Like we said, we need more evidence to believe that they are really after the demise of capitalism for the good of all.

Interestingly, there was a short ceremony a while ago inside the UN, which gave honor to Jacque Fresco of the Venus Project, or the resource-based economy, fame where he proposes to reconcile the advancing automation technology with the need of the people to have jobs and money to satisfy their basic needs, i.e. the abolition of money itself.

A resource-based economy, according to Fresco’s definition, shall provide everyone a free access to every resource for the latter’s responsible use.

Of course, we already know that the capitalist economy is anchored on scarcity, hoarding and planned obsolescence, speculation, betting, corruption and prone to monopoly. We can do away with all of that if we can remove the profit motive, and make available all the best technologies that are already there for food production, energy generation, non-drug and non-invasive healthcare protocols, etc.

Are the people behind the United Nations moving along in this direction, and have finally seen the light to have gotten rid of their vested interests at this time?

Or, will the Rulers of the World hijack Fresco’s revolutionary idea by embedding in their digitized fiat currency, or a cashless society that’s been laid behind the limelight, to an AI system that the likes of Google is already working on, so that they can have exclusive control to, or that they could switch on or off our means of survival in a whim?

Understand that the thieves already said that they are not going quietly into the night. Just look at how the Soros-funded protests, Hollywood actors, and even the recently replaced president, continue to pester on the newly inaugurated president of the United States. Unprecedented, right?