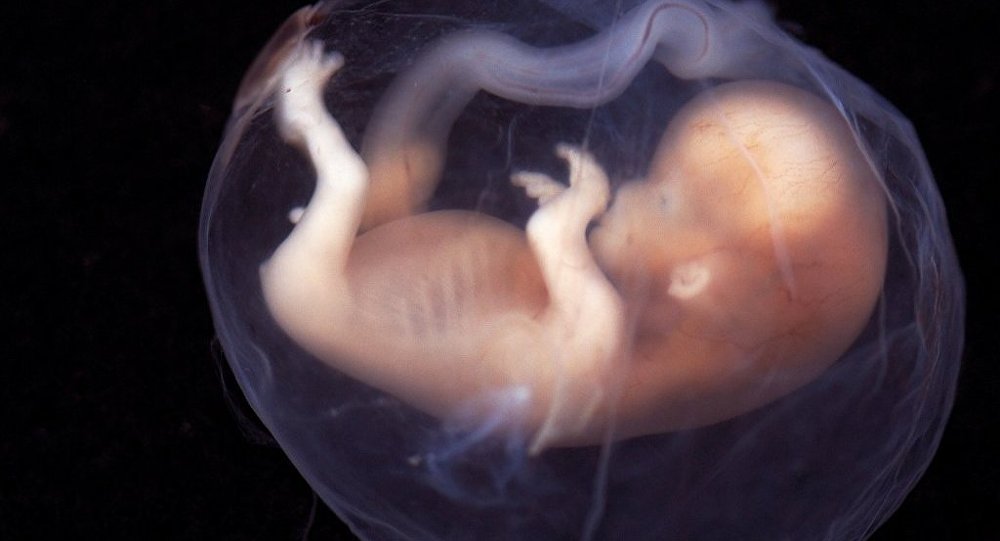 As the neurological development of zebrafish is similar to that of humans, and nutrition surveys indicate roughly 95 percent of women in the United States have inadequate intakes of this critical micronutrient, the findings are important.

The problem may be exacerbated in women of child-bearing age who avoid high-fat foods and may not have a diet rich in oils, nuts and seeds, which are among the foods with the highest levels of vitamin E, an antioxidant necessary for normal embryonic development in vertebrates.

In the study, published in Free Radical Biology and Medicine, the researchers compared offspring from fish on vitamin E-deficient diets, known as the E-minus group, with those on vitamin E-adequate diets, called the E-plus fish. The E-minus embryos had more deformities and greater incidence of death and an altered deoxyribonucleic acid (DNA) methylation status through five days, namely the time needed for a fertilized egg to become a swimming zebrafish, after fertilization.

For the next seven days, all of the normal-looking fish, irrespective of diet history, were fed a vitamin E-adequate diet. And both groups grew normally and showed similar DNA methylation, but the E-minus fish failed to learn and were afraid. They also continued to have metabolic defects and indications of mitochondrial damage.

The study’s corresponding author Maret Traber, a professor in the OSU College of Public Health and Human Sciences, explained that because insufficient vitamin E reached the E-minus embryos’ brains, those brains continued to lack choline and glucose and simply did not develop correctly. “They managed to get through the critical period to get the brain formed, but they were stupid and didn’t learn and didn’t respond right,” she said. “They had so much oxidative damage they essentially had a screwed-up metabolism. These outcomes suggest embryonic vitamin E deficiency in zebrafish causes lasting impairments that are not resolved via later dietary vitamin E supplementation.”

In addition, Traber noted a lack of vitamin E causes a chain reaction that dramatically changes cell metabolism. “It is the secondary ripples of having inadequate vitamin E that are really causing the problems, and it takes a fair amount of time to correct all of those things that go wrong. It’s very frightening is what it really comes down to.”

“What that means for people is that many people are walking around with inadequate intakes, and how is their metabolism being affected and especially the brain?” she was quoted as asking in a news release from OSU. “It takes a while to get vitamin E into the brain to protect it, and this has me concerned about teenage girls who eat inadequate diets and get pregnant.” (Xinhua)