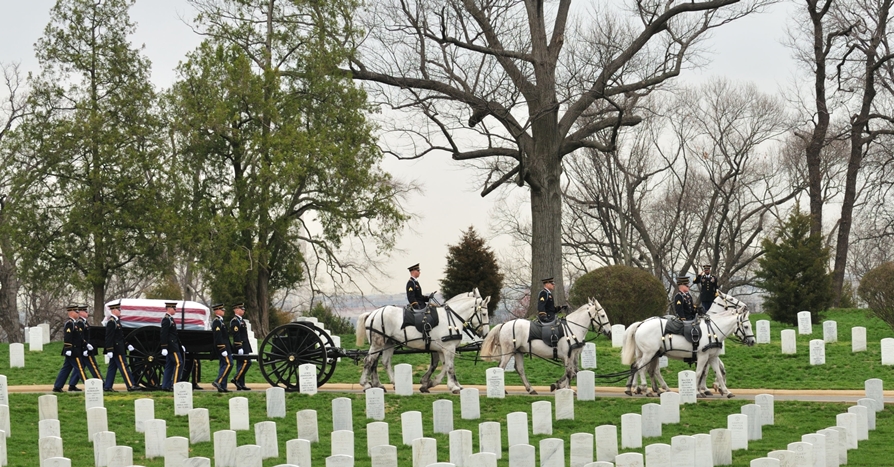 The military establishment and the military industrial complex at large are very good at marketing advanced implements of destruction and justifying wars everywhere. Even so,  these don’t give them the license to dishonor the memory of fallen soldiers by deliberately killing more of their brothers in arms through lack of healthcare support for veterans.

A leaked report indicates hundreds of thousands died while the government they served unjustly ignored their plea for better healthcare treatment after their tour of duty.

A leaked document shows nearly one-third of the 847,000 veterans in the Department of Veteran Affairs’ backlog died while waiting for treatment, amounting to more than 238,000 patients, according to documents obtained by the Huffington Post.

The VA maintains that the number is so large because it has no mechanism to purge the list of dead applicants, and that some of the veterans may have died years ago. VA spokeswoman Walinda West told the Huffington Post that some people on the list may never have completed an application, or could be using other insurance.

She said 81 percent of the veterans who come to the VA “have either Medicare, Medicaid, Tricare or some other private insurance,” West said. “Consequently, some in pending stays may have to use other options instead of completing their eligibility application.”

The documents came from a VA program specialist, Scott Davis, who has been a whistleblower on the department’s failings in the past. He disputed West’s answers, saying an incomplete application would not have made it onto the VA’s pending list. He added that the department only began electronic health care enrollment in 1998, and that this was when the backlog began. As for the point about veterans using other insurance, he said that was “immaterial and a farce.”

“VA wants you to believe, by virtue of people being able to get health care elsewhere, it’s not a big deal. But VA is turning away tens of thousands of veterans eligible for health care,” Davis told the Huffington Post. “VA is making it cumbersome, and then saying, ‘See? They didn’t want it anyway.’”

The documents also show poor record keeping at the agency. In one instance, 2.35 million veterans, whose records amounted to about 13.5 percent of the 17.4 million records total, died but did not have their date of death recorded in the enrollment system. Yet dates of death were recorded in a different information database.

Copies of the document have been sent to the House and Senate committees that oversee the VA, as well as the White House.

The VA provides $95 billion worth of entitlements to veterans each year. However, according to the agency’s own figures from 2008, only 36 percent of the 23.4 million military veterans from all wars were receiving benefits and services – about 8.5 million. The benefits and services include healthcare, education and training, disability payments, military pensions to veterans and their surviving spouses, and burial benefits. 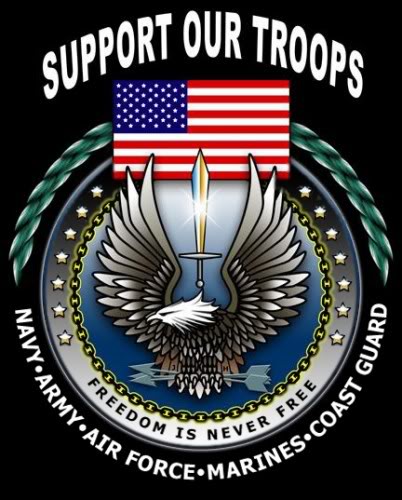 The disclosure is the latest controversy to engulf the VA since last summer’s scandal at a Phoenix VA hospital that led to congressional hearings. Then-Secretary of Veterans Affairs Eric Shinseki resigned when it was revealed that about 40 veterans had died waiting for timely access to healthcare.

The VA’s Office of Accountability Review, which was established in 2014 to promote leadership accountability within the department, is currently handling 80 cases, of which 15 involve whistleblower retaliation.