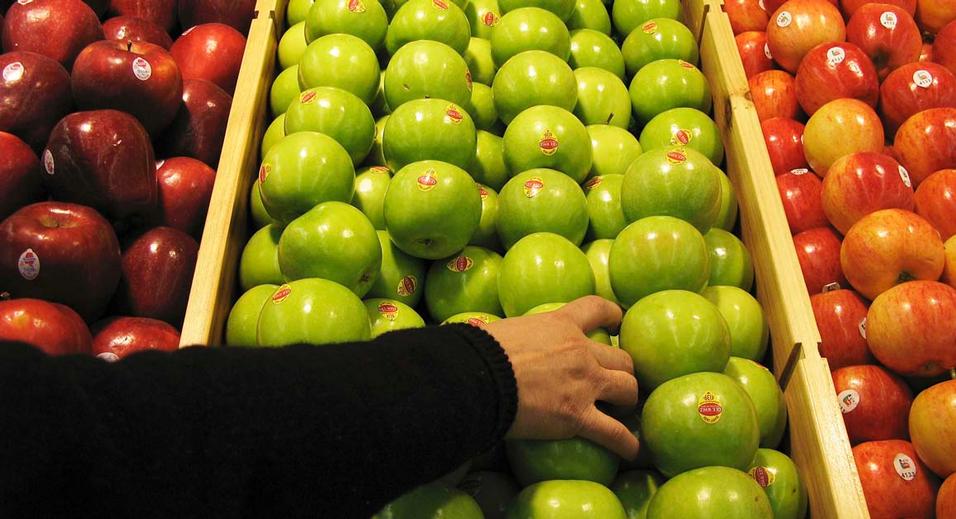 Yet, Americans still believe they own their government; foolishly hoping that somehow, someday, these lawmakers would finally look at their interests, too, and institute reforms that favor them at last.

Well, that’s not ever going to happen. This is not the people’s government anymore and it’s never been. The whole system has been co-opted by the Oligarchy a long time ago.

And it’s not just the Americans that are having this problem, but the global community of nations have been under the control of foreign agents belonging to an organization that is so pervasive, so corrupt and so inept. It’s members are everywhere ready to protect the very system that gives them power, luxury and social pleasures.

Once again, they are boasting how powerful they are…

WASHINGTON — Do you want to know whether your food has genetically modified organisms in it? The House of Representatives voted to make that harder on Thursday by banning states from passing their own laws requiring GMO labels.

Instead, the House passed a bill called the Safe and Accurate Food Labeling Act that would set up a voluntary program for companies that want to disclose genetically modified ingredients. Firms that want to claim their food is GMO-free would have to submit to a certification process overseen by the Department of Agriculture.

But the measure would ban states such as Vermont, Maine and Connecticut, which have passed GMO-labeling laws, from putting them into practice. It would also allow the Food and Drug Administration to define the label “natural” to include genetically engineered material.

Supporters of the bill said it was a matter of keep the rules simple across the country and not unnecessarily frightening consumers.

“The fact is, the scientific consensus on the safety of genetically engineered products is utterly overwhelming. Precisely zero pieces of credible evidence have been presented that foods produced with biotechnology pose any risk to our health and safety,” said Rep. Mike Pompeo (R-Kan.), the bill’s sponsor.

“Given this fact, it is not the place of government, government at any level, to arbitrarily step in and mandate that one plant product should be labeled based solely on how it was bred, while another identical product is free of government warning labels because the producer chose a different breeding technology,” he said.

Pompeo added that efforts to label products’ GMO content were a “naked attempt to impose the preferences of a small segment of the populace on the rest of us and make the constituents that I serve in Kansas pay more for their food.”

A substantial portion of House Democrats agreed with Pompeo, and the measure passed 275 to 150.

The article that you just read above talks about the nature of the problem but never proposes a probable solution. It paints a very sad picture that blinds us to the real root of the problem and to the most feasible solution that must be implemented.

The problem is so big and the enemy is so powerful, we are all discouraged to even begin to contemplate what must be done to arrest the worsening conditions in our society today.

The concept of government and all that is associated with it has more to do with corporate interests rather than preserving the people’s freedom. It’s been designed that way by the Corporatists.

The Corporatists are the intellectual elite that have been bought and paid for by the Oligarchy since the beginning of our “civilization”. They have created a system that is so elaborate, you are required to go to college just so you could understand the whole concept [but not its true purpose], and be able to work within that system in order to survive, not to mention that you have to pay for the whole “education” process.

College institutions, just like organized religions to where the concept has been derived from, are not meant to educate or enlighten the masses but to entertain, distract, indoctrinate, divide and conquer the whole population by purposely suppressing the natural progression of scientific knowledge. It severs critical thinking and prevents creative pursuit while creating pyramidal hierarchy that separates people into different classes, exclusive clubs and assorted professions, instead of promoting collaborative endeavors which may foster a sense of community among members of society and different races worldwide.

The Oligarchy became what they are today by virtue of perpetual conquest through lies, deceptions, outright murder and genocide against peaceful communities around the globe. These are the breed of men at the top of the food chain. Don’t expect that a struck of lightning would miraculously compel them to just come down and extend a helping hand.

These people strongly believe they are born to rule and we deserve be ruled. To rectify the current state of affairs, we must help ourselves and they must all be taken down. There’s no other way.

Evil prevails when Good Men do nothing. Edmund Burke

Time and time again, we are seeing actions inconsistent with being public servants. They are all behaving like they are our masters, but that’s not all.

These entities are hell bent on eradicating a sizable percentage of the human population and they are using every efficient method in their arsenal including, but not limited to, bioweapons disguised as mandatory vaccines, GMO to manipulate the genetic makeup of the human genome that would then transform everyone into a docile,  weaker, more manageable citizenry, while sowing sectarian conflicts elsewhere to foment wars and mutual destructions all over the globe.

Yes, they need to be taken down for good and we have every right to do it for these entities are no longer human beings from the day these minions were initiated into the occult satanic organized crime syndicate worshipping Lucifer as their only god .

They are nothing but sophisticated parasites that must be rooted out from the face of the planet and We, the People, don’t need a leader to do just that.

We cannot afford to wait for a charismatic White Knight to someday carry us through the ultimate resolution to our systemic slavery. We must begin to assume more responsibilities for ourselves and for the next generations to come.

We must begin to plant the seeds of our own redemption the soonest possible.

We can start by doing whatever we can right from our very own backyard. We can start departing ourselves from the corrupted system by knowing how to live independently off the grid.

They don’t want us to label GMO junks?

The idea is to create a coherent system that makes the Corporatocracy irrelevant. We need to establish a community of real people, instead of patronizing a cartel of corporate interests serving an Empire.

We need to organize and become one coherent force against these parasitic scums and prove once and for all, that we are not “useless eaters”.

We need to re-establish the dignity of the human being and the preservation of the human species and its environment, in all its natural form and glory.