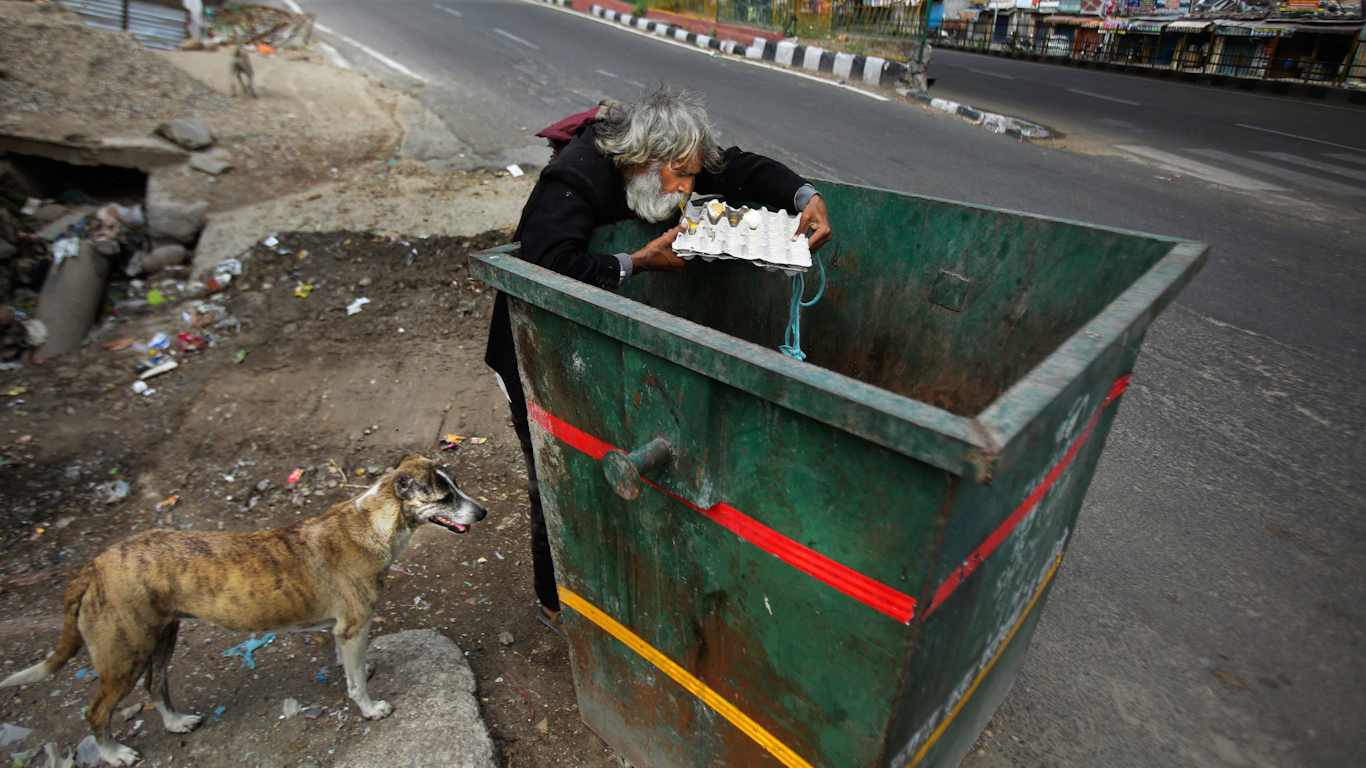 “As many as 12,000 people could die every day from COVID-linked hunger, which is more than those dying daily from the virus itself,” warns Oxfam America President Abby Maxman.

The consequences of the COVID-19 pandemic have already devastated the world. Over 14 million people have tested positive for the virus, and nearly 600,000 have died since it was first identified in December. And cases continue to rise: yesterday saw 248,998 people test positive – an all-time high. World Health Organization Director-General Tedros Adhanom Ghebreyesus warned that the crisis is “not even close” to being resolved.

But the human cost from the economic fallout could be worse than the virus itself, as the world plunges into a deep and possibly prolonged recession which will lead to disease and starvation across the global south.

That is why international charity Oxfam is calling on the international community to agree to its proposal of an “Economic Rescue Package for All.” The package entails six key features that it hopes to lay out across the world, including:

The consequences of inaction will be extremely serious; “As many as 12,000 people could die every day from COVID-linked hunger, which is more than those dying daily from the virus itself,” warned Abby Maxman, President of Oxfam America.

On Monday, the United Nations released its 2020 edition of its State of Food Security and Nutrition report, estimating that a minimum of 83 million extra people, and possibly as many as 132 million worldwide will go hungry as a consequence of the coronavirus-related economic collapse that will disrupt commerce, supply lines and economic activity.

The number of hungry people in the world has increased by around 60 million in the last five years, and the United Nations’ goal of eradicating extreme poverty and hunger by 2030 appears increasingly impossible.

The World Health Organization and UNICEF also expressed deep concern over the “alarming decline” of children’s immunization programs over the past four months, with three-quarters of all countries surveyed reporting disruptions in their immunization drives. “COVID-19 has made previously routine vaccination a daunting challenge,”said UNICEF Executive Director Henrietta Fore, warning of potential epidemics of preventable diseases due to the disruption, “we cannot trade one health crisis for another.”

Many see the disruption caused by the pandemic as an opportunity to redesign society for the better, implementing more sustainable forms of food production and mass transit. Oxfam describes the moment as a “once in a generation chance to build a fairer world.”

However, it appears that currently, the pandemic is being used by those in power to further their own agendas. 82 percent of the benefits of Trump’s CARES Act, for example, went to those already earning at least $1 million per year, with less than three percent going to the great majority earning under $100,000 annually.

According to the Institute for Policy Studies, total billionaire wealth has increased by $584 billion since the lockdown in mid-March. New York Governor Andrew Cuomo is also taking the opportunity to force through “revolutionary” change in the state’s public schools, his plan sounding very much like a privatization drive.

Which direction the world will ultimately take remains to be seen.

Feature photo | A homeless man in India eats discarded eggs from a garbage bin during lockdown on the outskirts of Jammu, India, May 10, 2020. Channi Anand | AP

Alan MacLeod is a Staff Writer for MintPress News. After completing his PhD in 2017 he published two books: Bad News From Venezuela: Twenty Years of Fake News and Misreporting and Propaganda in the Information Age: Still Manufacturing Consent. He has also contributed to Fairness and Accuracy in Reporting, The Guardian, Salon, The Grayzone, Jacobin Magazine, Common Dreams the American Herald Tribune and The Canary.