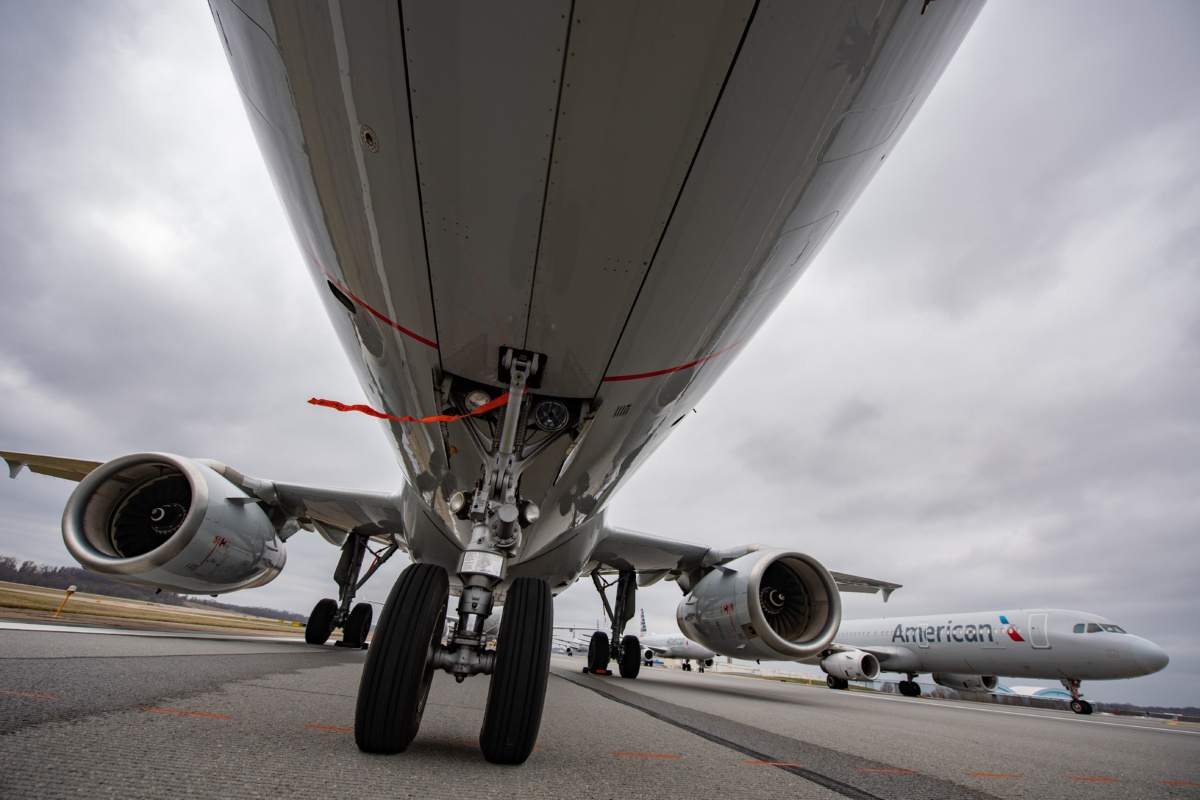 Dozens of airlines are pushing for a system that proves passengers have “complied with health requirements,” whether in the form of a test or a future vaccine. And with passengers weary of lockdowns, they just may get their draconian wish. But this is just a sampling of horrors to come as the global elite enact their ‘great reset.’

Soon, international travelers may be required to carry an additional passport aside from the one showing their nationality. The big three alliances, Oneworld, Star Alliance and SkyTeam, which represent 58 airlines, are looking to the so-called CommonPass digital health passport system, the brainchild of the World Economic Forum and Swiss-based foundation The Commons Project, to get their wheels off the tarmac once again.

“We are looking at changing our terms and conditions to say, for international travelers, that we will ask people to have a vaccination before they can get on the aircraft,” Qantas CEO Alan Joyce told the news program A Current Affair.

“I think that’s going to be a common thing talking to my colleagues in other airlines around the globe,” he added.

The plan, however, resembles more of a risky hostage-taking situation in the airline industry than any heed to health demands. Indeed, with so many people weary of mask-wearing, quarantines and travel restrictions, which translates into a 92% drop in international air travel on pre-COVID-19 levels, lining up for a vaccine may seem a small price to pay for their freedoms returned. But is it?

First, the coronavirus is not new. First identified in the 1960s, there are now seven different strands that can infect people. Second, until recently, it seems, there has never been a successful vaccine against it.

“Coronavirus doesn’t get into you, it stays on the surface cells in your lungs,” Professor Ian Frazer, a leading Australian vaccine researcher, explained back in April. “All these flu viruses get into you, so the body can fight and makes T cells.”

Frazer went on to say that [Covid-19] “doesn’t kill the cells, it makes them sick.”

“At the moment we don’t know how to make a coronavirus vaccine work.”

Nevertheless, Russia recently announced the development of the ‘Sputnik V’ vaccine to fight against the coronavirus. Moscow’s Gamaleya Center, the developers of the promising formula, suggests that its vaccine is 95 percent effective. According to RT, over one billion doses of the vaccine are expected to be ready in 2021, and at prices much lower than foreign analogues.

Russians seem less suspicious of receiving the vaccine than their Western counterparts, many of whom fear, and rightly it would seem, that they may be getting more than they bargained for from any jab. The reason is that much of the vaccine research being conducted today in the West seems determined to include some sort of tracking technology into the serum.

For example, just one month before Covid-19 made landfall in the United States, MIT researchers announced a new method for recording a patient’s vaccination history that stores smartphone-readable data under the skin at the same time a vaccine is administered.

“By selectively loading microparticles into microneedles, the patches deliver a pattern in the skin that is invisible to the naked eye but can be scanned with a smartphone that has the infrared filter removed,” MIT News reported. “The patch can be customized to imprint different patterns that correspond to the type of vaccine delivered.”

It’s important to keep in mind that the main sponsor of this and other such applications are sponsored by the Bill and Melinda Gates Foundation. And it was Bill Gates, a billionaire software programmer with no medical expertise whatsoever, who said mass gatherings may not come back “at all” without mass vaccinations. And as if on cue, Ticketmaster recently announced it was considering introducing a system where customers must prove they’ve received a vaccination before being allowed to buy tickets for music and sports events.

At the same time that airline passengers and concert goers are facing a mandatory vaccination regime, Klaus Schwab, the founder and Executive Chairman of the World Economic Forum, has been espousing his dreams for a ‘Great Reset,’ which critics say is a Communist-Environmentalist-Frankenstein-style takeover of every aspect of human life – up to and including the ability to attend a rock concert or board an airplane.

“The pandemic represents a rare but narrow window of opportunity to reflect, reimagine, and reset our world,” Schwab remarked recently.

Has a single person been permitted to vote on Gates and Schwab’s grand plans for a global makeover? Not at all. And when people do attempt to discuss it they are written off as conspiracy theorists. Yet Schwab has even written a book entitled, COVID-19: The Great Reset. In it he writes, “Nothing will ever return to the “broken” sense of normalcy that prevailed prior to the crisis because the coronavirus pandemic marks a fundamental inflection point in our global trajectory…[R]adical changes of such consequence are coming that some pundits have referred to a “before coronavirus” (BC) and “after coronavirus” (AC) era.”

We have entered the first stage of what can be called a ‘new world order’ that has been kicked about by the global elite for years. Coming off the back of a pandemic, which has proven to be not nearly as deadly as the hype and hysteria would suggest, it looks as though the global elite are moving to take as much control of human life as they can.

The time has come for a ‘great debate’ to discuss the immensely transformative ideas that Mr. Schwab and his ilk hope to foist upon the entire planet. They need reminded of democratic principles and that before any ‘great reset’ can happen people from all backgrounds – not just the 1 percent – must participate in the conversation. The fact that they refuse to engage society as they lay down their blueprint for a new future should provide a very big hint as to where their plans will ultimately take us. Hint: nowhere good.

Robert Bridge is an American writer and journalist.