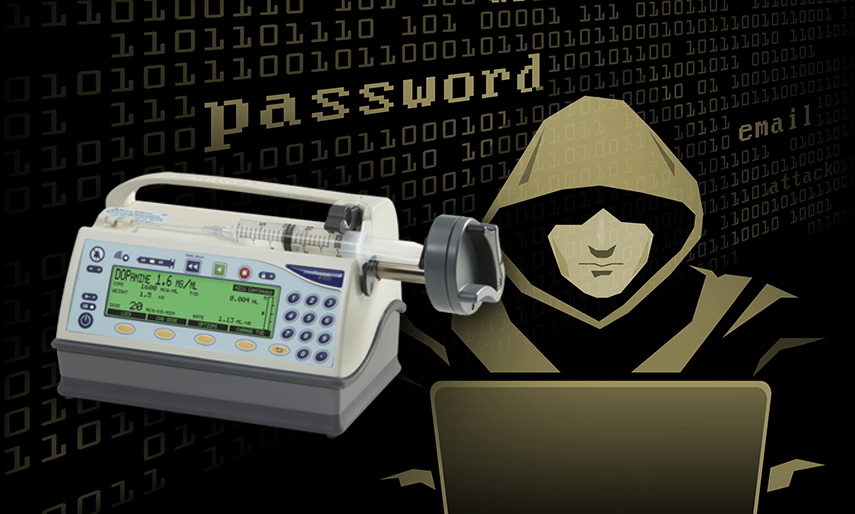 The latest instruction from the Bilderbergers’ Group is that the planned automation of the control grid will be in full swing starting this year and onwards. The Rulers of the Universe are moving into a Technocratic Dictatorship, which necessitates the linking of all human activities to an AI supercomputer that will analyze and correct human behavior in real time.

One of the ways they are enforcing the future of their own design is the digitization of the fiat dollar currency and the full automation of our homes. We’ve already seen some of these smart home gadgets and they are truly scary when they are connected to the internet for “our convenience.”

The Cabal said that while some people may see these things as they really are, i.e. dictatorship through Artificial Intelligence, most of the people though would really want it. But what comes next will be the gamechanger.

Ethical hackers can only expose the vulnerability of such a system.

Internet-of-things are turning every industry into the computer industry, making customers think that their lives would be much easier with smart devices. However, such devices could potentially be compromised by hackers.

There are, of course, some really good reasons to connect certain devices to the Internet.

Now, it turns out that a syringe infusion pump used in acute care settings could be remotely accessed and manipulated by hackers to impact the intended operation of the device, ICS-CERT warned in an advisory issued on Thursday.

An independent security researcher has discovered not just one or two, but eight security vulnerabilities in the Medfusion 4000 Wireless Syringe Infusion Pump, which is manufactured by Minnesota-based speciality medical device maker Smiths Medical.

The devices are used across the world for delivering small doses of medication in acute critical care, such as neonatal and pediatric intensive care and the operating room.

Some of these vulnerabilities discovered by Scott Gayou are high in severity that can easily be exploited by a remote attacker to “gain unauthorized access and impact the intended operation of the pump.”

According to the ICS-CERT, “Despite the segmented design, it may be possible for an attacker to compromise the communications module and the therapeutic module of the pump.”

The most critical vulnerability (CVE-2017-12725) has been given a CVSS score of 9.8 and is related to the use of hard-coded usernames and passwords to automatically establish a wireless connection if the default configuration is not changed.
The high-severity flaws include:

The remaining are medium severity flaws which could be exploited by attackers to crash the communications and operational modules of the device, authenticate to telnet using hard-coded credentials, and obtain passwords from configuration files.

These vulnerabilities impact devices that are running versions 1.1, 1.5 and 1.6 of the firmware, and Smiths Medical has planned to release a new product version 1.6.1 in January 2018 to address these issues.

But in the meantime, healthcare organizations are recommended to apply some defensive measures including assigning static IP addresses to pumps, monitoring network activity for malicious servers, installing the pump on isolated networks, setting strong passwords, and regularly creating backups until patches are released.

Need I say that your smart car can also be used to drop you off a cliff? The right signal to the electronic fuel system [EFC] and the brake system can surely do that.

So, if you want to automate some of the things in your own home, just don’t go full throttle, i.e. don’t connect any of these gadgets, especially the surveillance camera, to the internet.