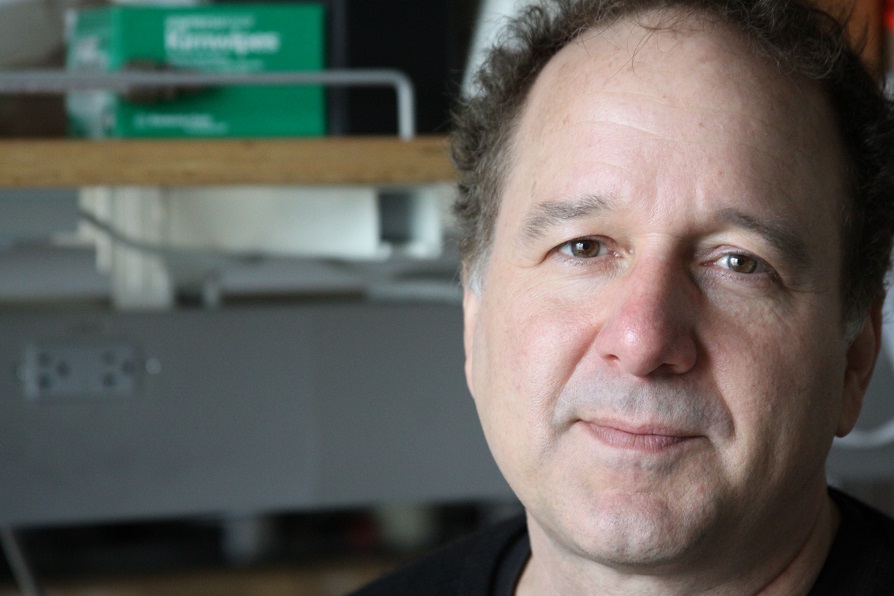 Social engineering involves different fields of science, finance, politics, entertainment and religion. The basic task is to put the population into a certain path, way of thinking, predictable behavior through deliberate yet subtle psychologically embedded restrictions and false mantra.

Take for example the Club of Rome mantra that “the common enemy of humanity is man,” which has a noble ring to it, creates the false notion that man is bad by default, or a “sinner by birth.” This view can be knocked down right away by the fact that the child’s behavior right after birth is dictated only by his environment, in much the same way as any animal adapts to its habitat.

On the other hand, the Club of Rome mantra that “the common enemy of humanity is man,” would create the justification to kill all men by all means, except themselves, of course.

“In searching for a new enemy to unite us, we suggested that pollution, the threat of global warming, water shortages, famine and the like would fit the bill. In their totality and in their interactions, these phenomena constitute a common threat which demands the solidarity of all peoples. But in designating them as the enemy, we fall into the trap about which we have already warned, namely mistaking symptoms for causes. All these dangers are caused by human intervention and it is only through changed attitudes and behavior that they can be overcome. The real enemy then is humanity itself.”

The Common Enemy of Humanity is Man, Club of Rome

It’s too easy to fall victims into these carefully crafted phrases, e.g.:

The problem with their version of global warming is that, with all their exceptionalist wisdom, they forgot about the sun as the source of increased solar system warming which is cyclical and, of course, natural and beneficial. Why?

Brain is electromagnetic and the sun is emitting electromagnetic waves. Increased solar activity increases brain activity, and that would negate the fundamental purpose of their social engineering efforts to make people dumb and dumber each time they breathe.

So it’s not an accident that people around the world are getting smarter today when the sun is since 2012. Couple that with the social media enjoying its heyday, and they got a perfect storm of massive awakening, they are now refusing vaccinations.

We must remember what the Club of Rome represents are Old People who believe that life is survival of the fittest, and creating a mindless population of slaves is ultimately justified by the fact that the same population is not doing anything decisive beyond street protests to counter their persistent genocidal attacks, they all deserve to die.

And the only smart way for them to do this now that people are refusing vaccinations is for pathogens to be sprayed upon them though chemtrails to induce slow deaths, so that the logistical nightmare of disposing thousands of dead bodies all at the same can be avoided.

This method is confirmed by no less than the Carnegie geo-engineer himself, Ken Calderia, who

“is an atmospheric scientist who works at the Carnegie Institution for Science‘s Department of Global Ecology. He researches ocean acidification,[2] climate effects of trees, intentional climate modification, and interactions in the global carbon cycle/climate system.[1][3][4][5][6][7] He also acted as an inventor for Intellectual Ventures, a Seattle-based invention and patent company headed up by Nathan Myhrvold.[8][9][10][11]“

The real enemy of Man is a group of parasites behind seats of power and governments around the world.