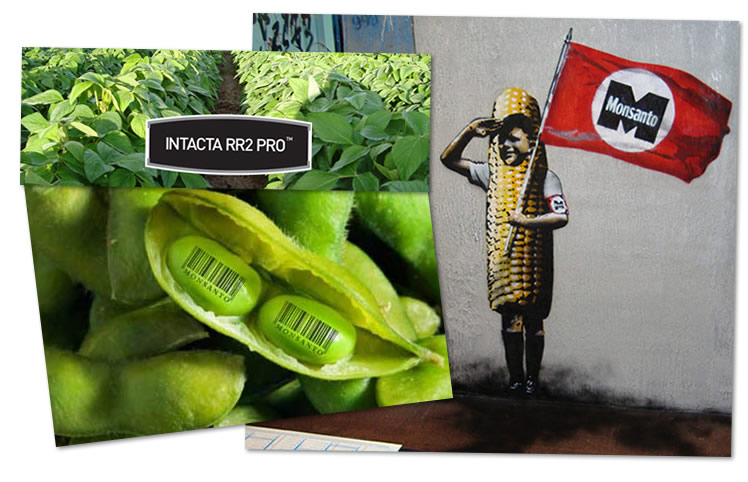 The tagline “THE TRUTH CAN BE ADJUSTED” adorns the original poster of the movie in question, Michael Clayton, which starred George Clooney along with Best Supporting Actress winner Tilda Swinton.

The movie, which follows the story of top lawyer Arthur Eden’s mental breakdown over having to defend a rogue chemical company named U-North, came out in 2007, prior to many of Monsanto’s major misdeeds and harmful harvests coming to light in the media and becoming part of a national discussion.

Eden is played by Best Supporting Actor nominee Tom Wilkinson, whose character goes off the deep when he realizes that he has “spent 12% of (his) life defending the reputation of a deadly weed killer” produced by his client U-North.

“Not only is this a great product but it is a superb cancer delivery system” he later quips while questioning the morality of spending six years of his life working on the case (while his colleagues celebrate the massive financial windfalls they’ve received for working on the difficult case for so long).

The science behind the health damaging properties of U-North’s weedkiller in the movie is eerily similar to the science that has come out recently surrounding Monsanto’s weedkiller Roundup, for example this peer-reviewed study linking it to cancer, Parkinson’s and infertility.

In the video below, you can see a clip of the fictional Monsanto-style company U-North’s advertisement complete with a disconcerting, droning background soundtrack and a stated pledge to “feed the planet.”

Monsanto’s claims of “feeding the world” are eerily similar (and false, as this major UN report demonstrated).

Much like the activists tired of hearing Monsanto’s lies, watching the ad on repeat causes Eden to go a little bit, well, crazy in the short video clip below…Was Hollywood trying to warn us about Monsanto?