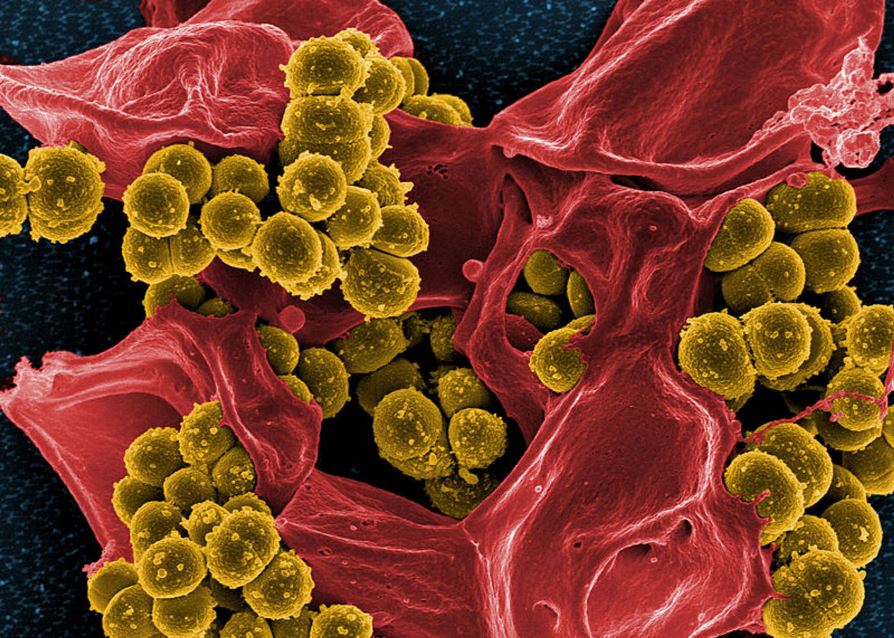 A very strong case is being forwarded against the continued use of chemical drugs to fight against bacteria that have evolved into superbugs or antibiotic resistant bacteria. Both, the US Center for Disease Control and the World Health Organization, have considered antibiotic resistance a global threat and the next pandemic.

When we consider the fact that Modern Medicine is anchored on the extensive use of chemical drugs and according to their own experience and findings, bacteria are already developing resistance to them, what are our options?

How should we prepare for the next pandemic the medical establishment is warning us about?

“Dr. Brad Spellberg of UCLA’s David Geffen School of Medicine wrote, ‘Rising Plague: The Global Threat from Deadly Bacteria and Our Dwindling Arsenal to Fight Them,’ which is about medical frustrations and anger that come with the ineffectiveness of antibiotics. “Sitting with a family, trying to explain that you have nothing left to treat their dying relative — that leaves an indelible mark on you,” he says. “This is not cancer; it’s infectious disease, treatable for decades.”

There are many ways to treat dangerous infections, which western medicine does not want to entertain. From ozone and other forms of oxygen therapy to magnesium chloride and sodium bicarbonate, there is actually a host of natural alternative approaches to infection control but it often seems the western medical establishment would rather people die than get help from any other source, even when they are officially impotent—as is the case with infections with mutations.”

The search for alternative options to drugs does not require complicated science that resides only within the realm of medical priesthood. The options are staring in front of us all the time. We  don’t even need to take some of them internally just like we do with chemical drugs.

Why do medical professionals not consider electricity as a better replacement for chemicals in the fight against drug resistant bacteria? 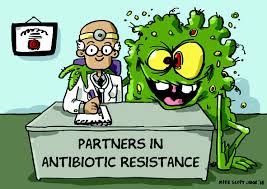 Is it because the use of electricity is already pervasive and everyone has access to it, there’s should be no more big business to be had?

Why does the patient shy away from considering electric current as a potent replacement to encapsulated antibiotics?

Is it really hard to understand the science of electrifying once blood along those easily accessible arteries in order that the bacteria flowing within them can be induced into a shocked state non-invasively, thus preventing these parasites from replicating any further and giving ample time for the liver and kidneys to flush them out of our body?

Is it really hard to understand that with electricity as the new antibiotic, we can neutralize all types of parasites, drug resistant or not?

Is it really that hard to understand that with electricity as the new antibiotic, we don’t even need to be a medical professional adept of identifying the families of parasites, just because electric current does not distinguish one parasite from the other, it can neutralize them all?

Is it really that hard to understand that with electricity as the new antibiotic, we can administer the treatment by ourselves without the prerequisite of any diagnostic procedures beforehand?

Are these the real reasons why electric antibiotic should not hit the market for it spells the end of Modern Medicine as we know it?

It seems Modern Medicine has ended itself due to its own arrogance and perverted desire to make money out of the ignorance and suffering of so many; to take advantage of the gullible whose only resource for knowledge is the broadcast television partly running on drug advertisements. 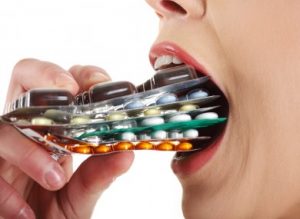 If you truly care about your family, patronizing the drugstores and the medical professionals who admittedly cannot provide the solution you are seeking, but can only introduce you to the next pandemic, may not be the wisest thing to do.

Unless the bacteria could become “electric resistant”, this option is the only option we all have easy access to.

Doctors still prescribe antibiotics like cotton candy no matter how strong the warning bells ring. In September of 2013, Dr. Thomas Frieden, the director of the U.S. Centers for Disease Control and Prevention, issued a blunt warning:

If we’re not careful, we will soon be in a post-antibiotic era. For some patients and some microbes, we are already there.

So, isn’t it the best time to at least acquaint ourselves on the Basic Science of a real healthcare?

1 thought on “Superbugs Render Drugs Obsolete; How to Prepare for the Next Pandemic”