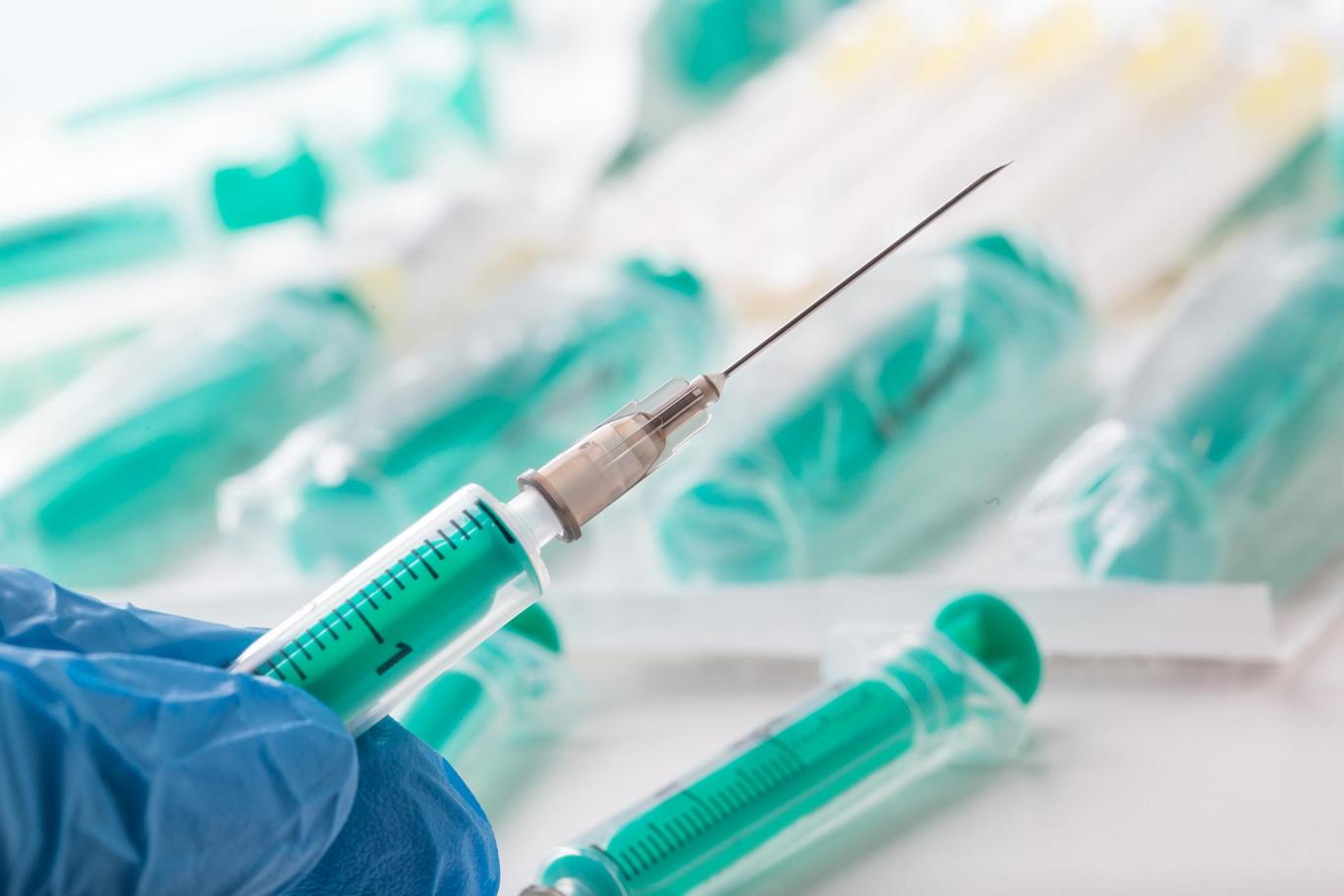 A stunning leak from Oxford University revealed that a trial TB vaccine was tested on hundreds of babies even when it was not found to be safe for primates.

The worrying results from a tuberculosis vaccine trial on monkeys before they tested the treatment on hundreds of babies were ignored by scientists at Oxford University, a former principal research fellow at the institution has claimed.

Professor Peter Beverley said that plans to inoculate almost 1,500 children were drawn up without disclosing data that seemed to show that primates given the immunisation in a trial appeared to “die rather rapidly”.

He told the BBC’s File on Four that it “seemed a little bit strange” that most of the primates treated with the vaccine were having to be put down after they became ill.

“Certainly here in this experiment, there is no evidence whatsoever that this is an effective booster vaccine,” he said.

Trials on monkeys saw all of them infected with TB. However, one group was given the widely used Bacillus Calmette-Guérin (BCG) jab, the second as given no immunisation and a third was given BCG plus new vaccine.

The trial had started 10 months before a funding application was made for the clinical trial on over 2,800 babies near Cape Town. Almost half of the infants taking part were given the new vaccine.

By that time, of the six monkeys who received only the BCG injection, just two died, while five out of six of those that received the BCG jab and the new booster vaccine together had to be put down.

Professor Beverley claimed regulators were not given this information when they came to assess the application.

The university insisted that all of the data from the study was shared with the South African regulators. It pointed to the fact that the vaccine had already passed the animal testing phase and had been safely tested on 424 people before the 2009 study began.

Researchers concluded that the amount of TB bacteria used in the study was too high, which lead to the high level of fatalities among monkeys given the vaccine, they said.

Public Health England said that since it was not a pre-clinical trial to support the progression of the vaccine into humans, but instead a separate trial that would inform future animal tests, the results were not relevant.

But it concluded that it “would have been good practice for the potentially adverse reaction observed in the monkey experiment to be reported to the authorities in a more timely fashion.”

We normally call that one a post-mortem cover up.

In any case, all vaccines are rendered obsolete with one uses electric current to kill any virus, on demand.