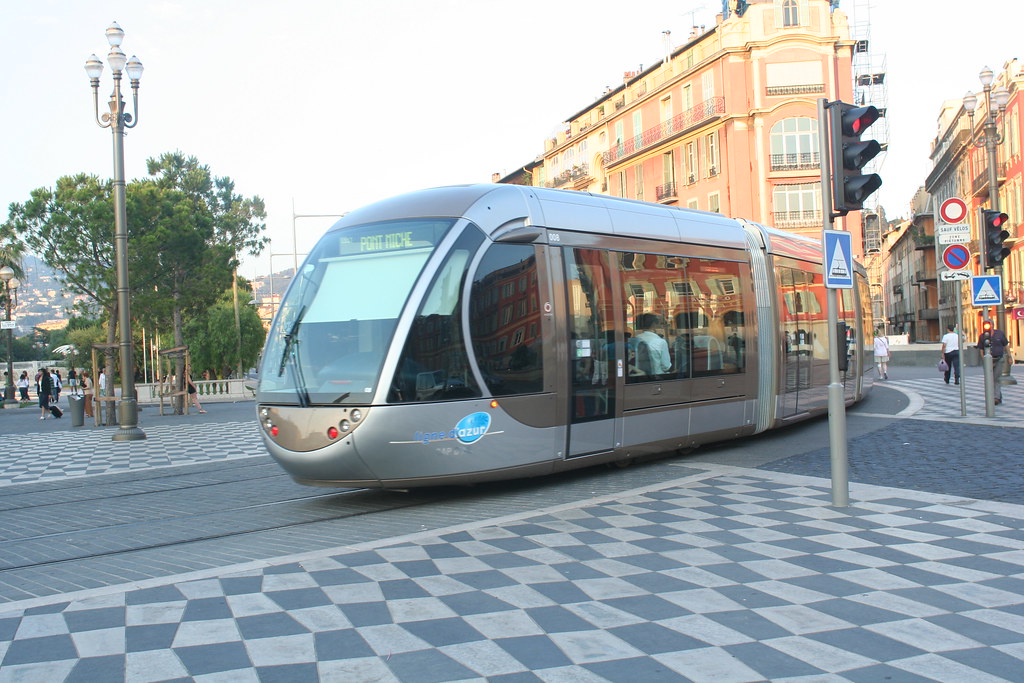 With 59 percent of French citizens refusing the vaccine, French Technocrats will make a deal that they cannot refuse: get jabbed or give up public transportation. This kind of extortion is being observed all over the world, including the U.S.

People who fail to get a Covid-19 vaccination could be banned from using public transport in France, according to a draft law sparking angry protests from opposition politicians on Tuesday.

Prime Minister Jean Castex on Monday got his cabinet’s backing for a bill that is designed to provide a legal framework for dealing with health crises, including the coronavirus pandemic.

According to the text, which will now be submitted to parliament, a negative Covid test or proof of a “preventative treatment, including the administration of a vaccine” could be required for people to be granted “access to transport or to some locations, as well as certain activities”.

The government’s vaccination campaign is to start on Sunday, and officials already face widespread resistance to a treatment developed in record time since the outbreak hit Europe early this year.

A recent poll by the Journal du Dimanche newspaper found that 59 percent of respondents said they would not get a Covid shot, one of the highest rates in the European Union.

President Emmanuel Macron has promised that coronavirus vaccinations, though strongly recommended, will not be mandatory, a pledge reiterated by Health Minister Olivier Veran on Tuesday.

“I say it once again, vaccination is not mandatory,” Veran said, while also appearing to leave the door open to modifications of the bill as it “matures” during parliamentary debates.

But opposition politicians condemned the draft law, with Marine Le Pen, leader of the far-right RN party, calling it an “essentially totalitarian” measure

“In a backhanded way, this bill does not aim to make vaccinations mandatory, but will prevent anybody who doesn’t comply from having a social life,” she said. – Barrons.com

If vaccinations are any good, no government should find any need to use coercive methods like transport ban, or outright travel ban, against anybody just to emphasize to the people of its importance. The people will just willfully grab a needle and vaccinate themselves at the earliest opportunity.

But the population have grown smarter by the day, and they can see through the incoherent lies and propaganda, from people with highly questionable integrity, and institutions with clear conflict of interest.

Vaccination has no face-saving track record of being the best option against any adversarial infections. But cancer numbers on the ground have risen when it became the norm. All of us have known at least one, or two, to have suffered and died from cancer.

In the United States, the number of vaccines government health officials’ direct pediatricians to give to children has almost quadrupled in the last 60 years.7 In 1953, the U.S. Centers for Disease Control and Prevention (CDC) directed physicians to give a child up to 16 doses of four vaccines between the ages of two months and six years.7 The CDC now recommends that children receive more than triple the number of doses of vaccines, which are given between the day of birth and six. [The CDC’s 2018 childhood vaccine schedule recommends 50 doses of 14 vaccines before the age of six.]8

Coinciding with the significant increase in the number of vaccines is a simultaneous increase in chronic neurological and autoimmune disorders in children, including pediatric cancer.9 Most vaccine package inserts include a statement along the lines of, “This vaccine has not been evaluated for its carcinogenic or mutagenic potentials or impairment of fertility,” which suggests that the potential link between cancer and vaccines has not been thoroughly studied.10 In fact, some vaccine ingredients, such as formaldehyde are known carcinogens.11

It is worth noting that there was public discussion in the 1990s about the contamination of both the Salk inactivated and Sabin live polio vaccines with a monkey virus (SV-40) known to cause cancer in lab animals. Federal health officials acknowledged that SV40 was found in early polio vaccines produced with the use of infected African Green monkey kidney tissues. However, they rejected the finding of a causal association between SV40 and human cancers reported by credentialed non-government scientists in multiple labs around the world, who had independently identified SV40 in the brain and lung cancers of children and adults.12 13

Until well-designed biological mechanism and epidemiological studies are conducted to investigate vaccines and pediatric cancer, including a comparison of cancer rates in vaccinated and unvaccinated children, the question about whether vaccines do or do not cause cancer in children will remain unanswered.

Is There a Link Between Vaccines and the Rise in Pediatric Cancer?

It is a perennial excuse of governments to have not enough budget for such a study that does not serve their totalitarian appetite. We are being ruled primarily through the letters of the law, and not with simplest of respect for human lives.

For the politician, it is enough that everything they do is legal, and they’re also the ones making it so. When the limits of the law that they’ve created are reached, they can always twist the regulatory requirements for safety because, in this instance, COVID19 is an exceptional emergency.

Obviously, the facts at present are not in the best interest of the people who expect the government to act otherwise. The governments of the world have instead shown consistently their willingness to toe the line laid down by the Global Corporatocracy, partly because most of them aren’t even aware of the dark science that underlies the whole COVID19 planetary coup.

Nor, are they making the necessary effort to inform themselves accordingly. The compartmentalization between science and governance has served the Deep State perfectly well.

Getting back our lost freedoms, as they are now, may require us to step up what it is that we are already doing to wake people up to this monstrosity. The situation is not a lost cause yet. In fact, the Deep State is still in the testing phase on how the people react with the ongoing lockdowns and coercive mass vaccinations.

But if we continue on our collective efforts of laying down the unadulterated facts, there may come a time in the near future when a tipping point is achieved and the population will just scream, ENOUGH with the BULLSHIT!